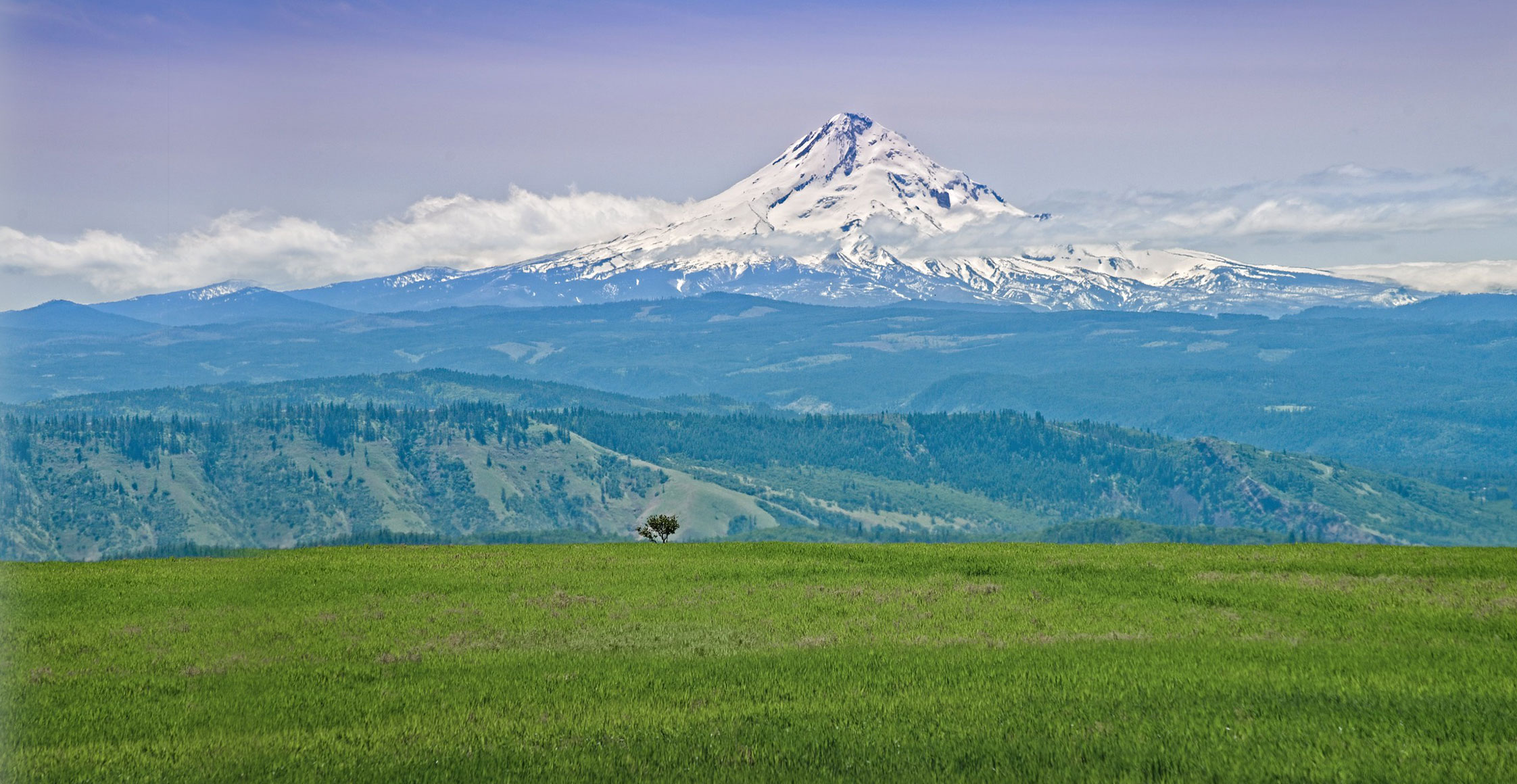 Funds for the highway signs and educational material about the historical importance of the Nisei Veterans of World War II must be privately raised.

About the Highway Signs

We’re working with the Oregon Department of Transportation on the locations of the memorial signs. Current recommendations for signage on Highway 35:

Mark your calendar for Saturday, August 13 to join us in Hood River to celebrate the unveiling of the highway signs. Plans are in the works for a wonderful program to honor our Nisei veterans. There will be seating for seniors and others who need special accommodations. Details will be provided through our sponsor organizations.

One such storyline follows the return of Hood River-born Nisei veteran George Akiyama, who fought in the rescue of the Lost Battalion of Texans, considered one of the ten most important infantry battles in US Army history, and in the breaching of the Gothic Line that led to the end of the war in Europe.

Upon his return to Hood River Valley, Akiyama decided to get a haircut before reuniting with his family, but the barber refused to serve him. Air Force Captain Sheldon Laurance personally witnessed the barbershop incident, trudged up a snow-covered hill to the Akiyama home to offer his apology and wrote to the Oregonian denouncing “such unjustified prejudice and insults” to “some of the nation’s best fighting men.”

Laurance’s letter and Akiyama’s Army jacket are two of the many artifacts that will personalize and empower the exhibit.

The Japanese American Museum of Oregon will be leading the development of interactive and engaging age-appropriate curricula against the backdrop of social justice and civil rights issues facing our nation today.

Middle and high school students will learn that the barber’s response to Akiyama’s request for a haircut was, “I ought to slit your throat.” Students will share observations and thoughts: What did I feel when I heard what the barber said? Why do I think the barber reacted as he did?  Why did the soldier respond as he did? Would I tell my friends about what I saw? Tell my parents? Take to social media?

What if I were Captain Laurence? Would I have taken a video of the incident? Would I try to stop Akiyama from leaving the shop? What, if anything, would I say to the barber?  If I decided to post the video, what would I hope to accomplish?